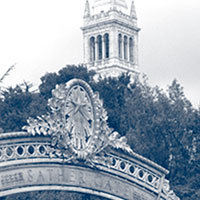 The Berkeley Division of the Academic Senate of the University of California invites you to attend the 108th annual Martin Meyerson Berkeley Faculty Research Lectures. 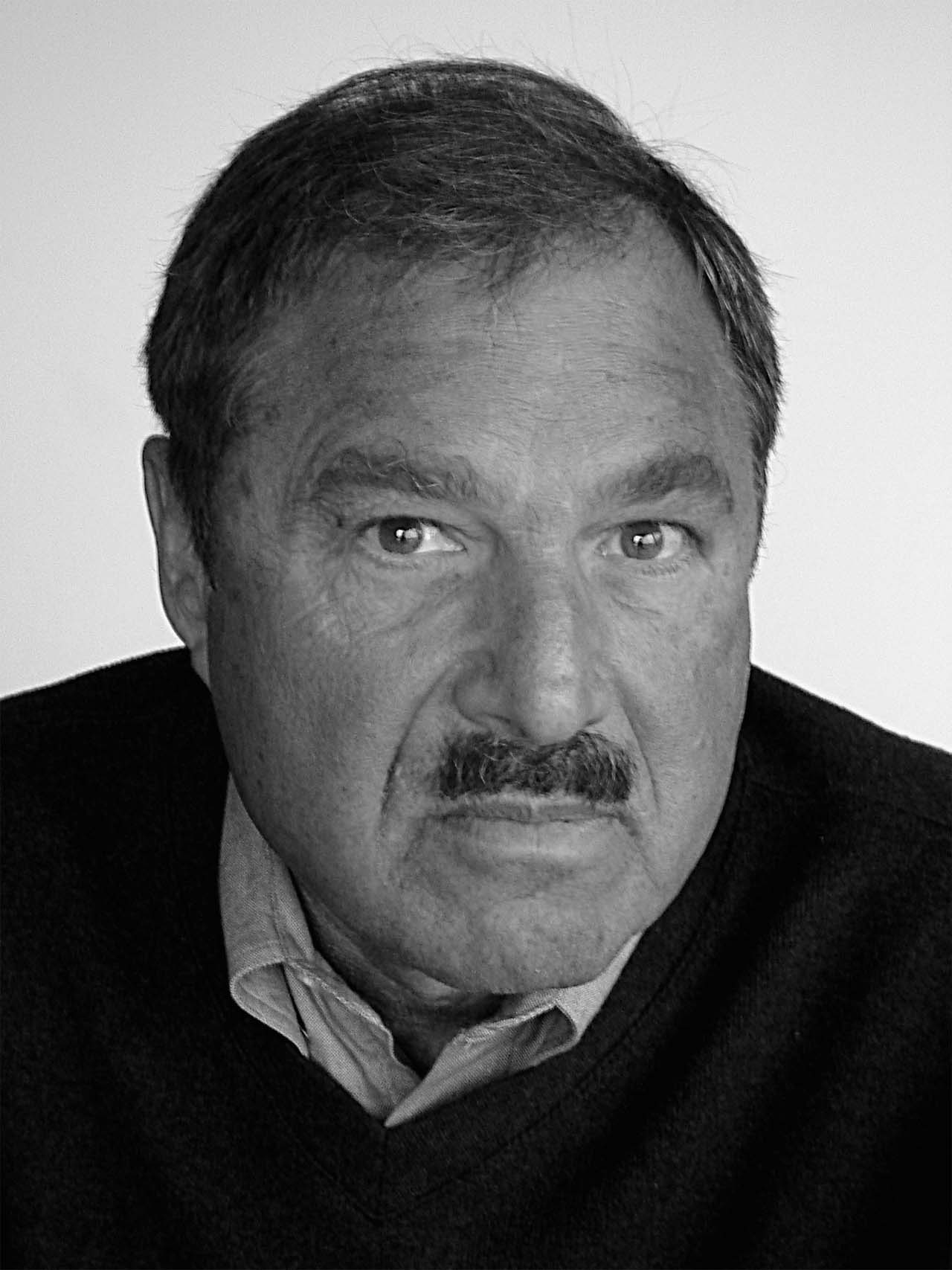 Free to the public

Franklin Zimring's main focus of his scholarly career has been the empirical study of crime and the institutions of criminal law and juvenile justice. Zimring attended Wayne State University and earned his J.D. from the University of Chicago Law School, where he became the only graduate directly appointed to its faculty in 1967. His 18 years on the Chicago faculty included a decade as director of the Center for Studies in Criminal Justice and appointment to the Llewellyn Chair in Jurisprudence. In 1985, Zimring joined the faculty at Berkeley and became director of its Earl Warren Legal Institute from 1985 to 2002. He currently directs the Criminal Justice Research Program of the Institute for Legal Research. 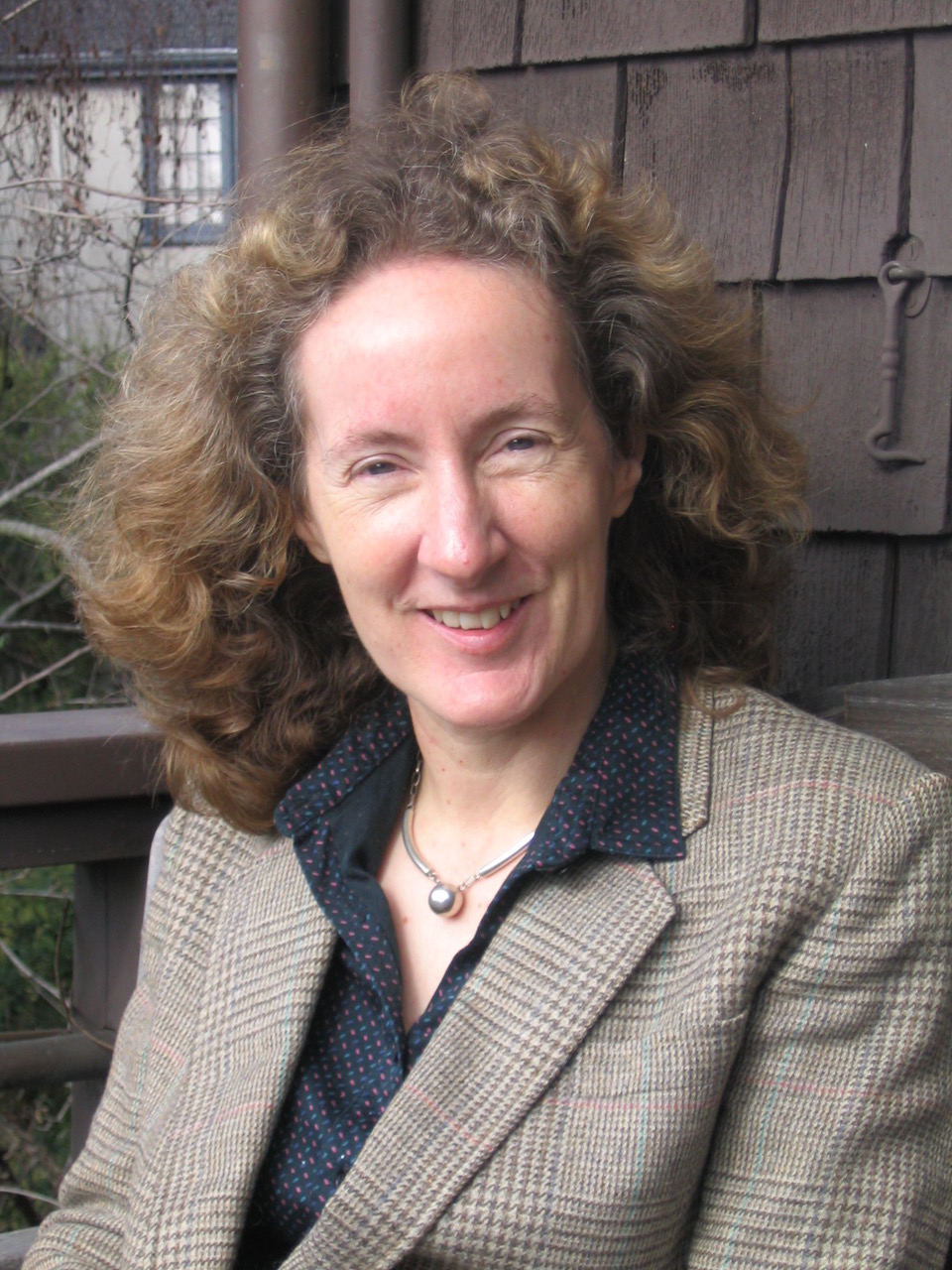 “Can we see Quantum Mechanics at Work Around Us?”

Free to the public

Birgitta Whaley received her undergraduate degree from Oxford University. She earned her M.S. and Ph.D. from the University of Chicago following a year as a Kennedy fellow at Harvard. Whaley joined the Berkeley faculty in 1986 after postdoctoral work at the Hebrew University and Tel Aviv University. While at Berkeley, she established a research program focused on understanding quantum phenomena at the interfaces of physics, chemistry, and eventually biology.

Whaley has been recognized with many awards for her scientific contributions in the course of her career. These include an American Physical Society Fellowship in 2002 and elections to the American Academy of Arts and Sciences in 2018 and the International Academy of Quantum Molecular Science in 2019. Beginning in 2012, she spent a year at the Institute for Advanced Study in Berlin. Whaley has also served on numerous advisory boards, including the Perimeter Institute for Theoretical Physics and the Kavli Institute for Theoretical Physics. From 2019 to 2020, she served on the President’s Council of Advisors on Science and Technology.